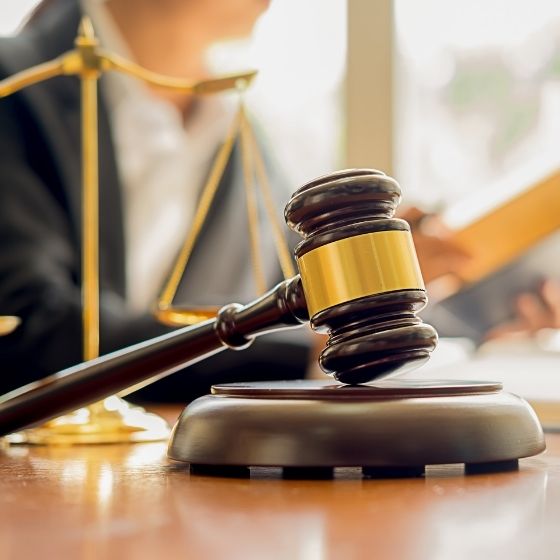 Failure to appear for a removal hearing will result in an absentia order of removal being entered by the Immigration Judge absent extenuating circumstances for the respondent’s failure to appear, such as a serious illness.

Any person that that is in the United States and not a U.S. Citizen may be subject to deportation if he or she:

If a person is deported as the result of any of the foregoing he or she is then inadmissible. The deported person may be eligible to file a waiver to return to the United States. It is very important that you contact us as soon as you receive an NTA or an immigration Hold is put on you. Whether or not you qualify for a waiver will be directly related to the removal proceedings. 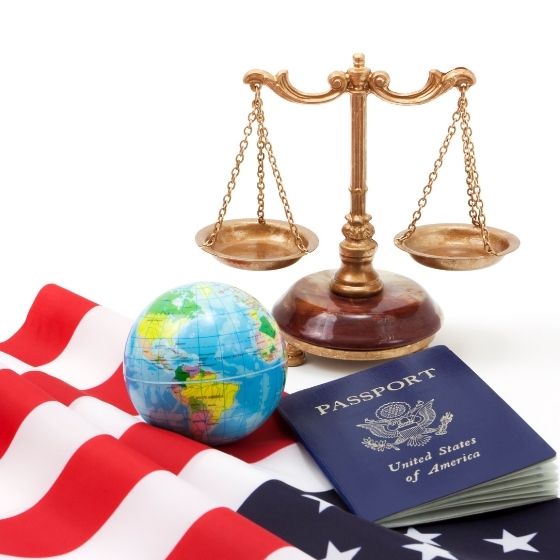 We enjoy working with a wide variety of nationalities.

Deportation Defense Attorney Clarisse Carbonell, PA regularly defends clients before the Miami and Orlando Immigration Courts. As a certified and expert in immigration law by the Florida Bar, we know how to represent clients at the Broward Transitional Center in Pompano Beach, the Miami Immigration Court and Krome (Miami).