We will help you get your green card approved.

Family-based immigration requires the participation of at least two family members, a petitioner, and a beneficiary. 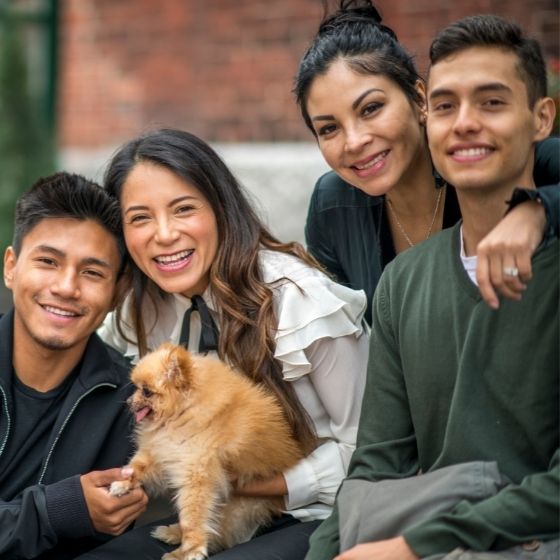 We have different options for you and your family.

Two groups of family based immigrant visa categories, including immediate relatives and family preference categories, are provided under the provisions of United States immigration law, specifically the Immigration and Nationality Act (INA). 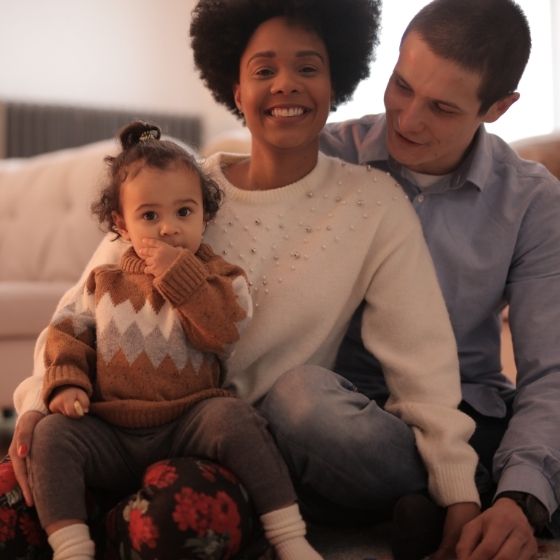 We enjoy working with a wide variety nationalities and cultures.