We specialize in Business Visas for Professionals.

There are several types of business visas available in the USA. We can process all of these:

Could an L-1 Visa work for you? Ask yourself the following questions to see if you might qualify:

Are you a manager, executive, or a “specialized knowledge” employed by a foreign business entity?
Have you been working abroad for at least one continuous year within the past 3 years?
Is your company abroad related to the U.S. business you will establish? Will the foreign entity continue to do business?
Will you be coming to the United States to open a new office location for your company? Will the new office be active and operating shortly after you arrive in the United States as an L-1?

Do you have a bachelor’s degree or the equivalent?
Will you be working in a “specialty occupation?”
Will you be earning a wage?

R-1 Temporary Nonimmigrant Religious Workers
An R-1 is a foreign national who is coming to the United States temporarily to be employed as a minister or in another religious vocation or occupation at least part-time (average of at least 20 hours per week) by:

This visa program is intended for religious workers whose lives are dedicated to religious practices and functions, as distinguished from secular members of the religion.

To qualify, the foreign national must have been a member of a religious denomination having a bona fide non-profit religious organization in the United States for at least two years immediately before the filing of the petition.

Individuals with Extraordinary Ability or Achievement

The O-1 nonimmigrant visa is for the individual who possesses extraordinary ability in the sciences, arts, education, business, or athletics, or who has a demonstrated record of extraordinary achievement in the motion picture or television industry and has been recognized nationally or internationally for those achievements.
The O nonimmigrant classification is commonly referred to as:

O-1A: individuals with an extraordinary ability in the sciences, education, business, or athletics (not including the arts, motion pictures, or television industry)
O-1B: individuals with an extraordinary ability in the arts or extraordinary achievement in the motion picture or television industry
O-2: individuals who will accompany an O-1, artist or athlete, to assist in a specific event or performance. For an O-1A, the O-2’s assistance must be an “integral part” of the
O-1A’s activity. For an O-1B, the O-2’s assistance must be “essential” to the completion of the O-1B’s production. The O-2 worker has critical skills and experience with the
O-1: that cannot be readily performed by a U.S. worker and which are essential to the successful performance of the O-1
O-3: individuals who are the spouse or children of O-1’s and O-2’s 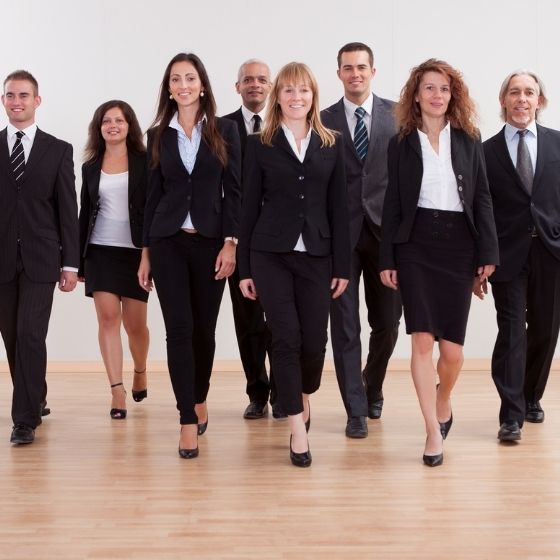 We enjoy working with a wide variety of professionals.